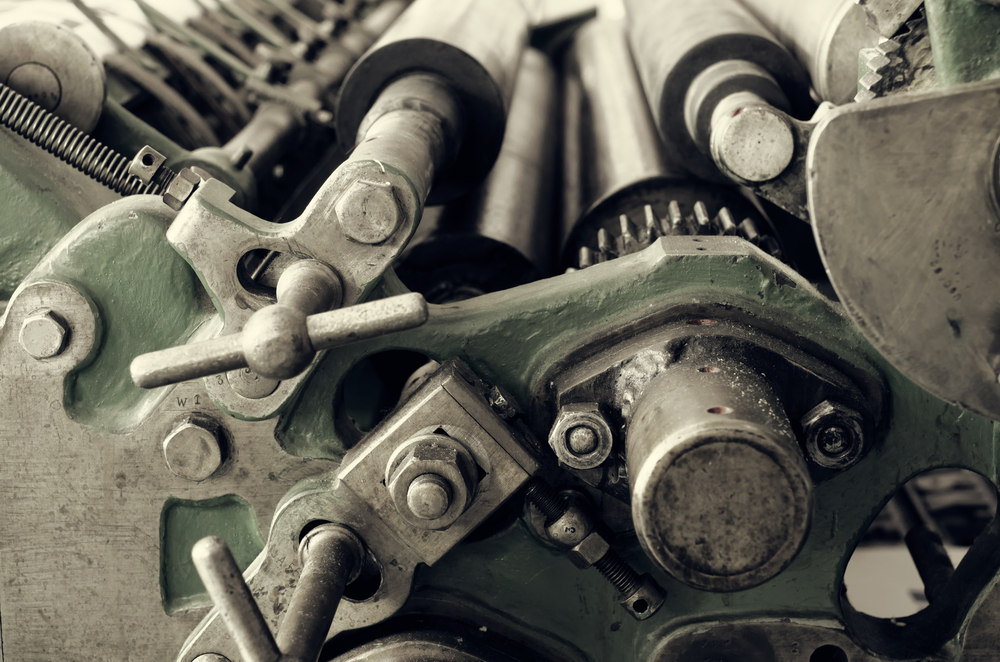 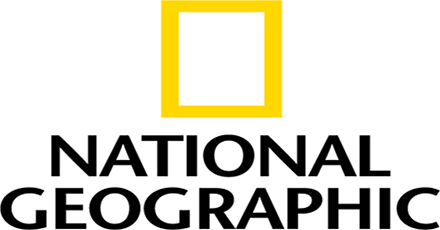 Coming off its highest rated February in history, the National Geographic Channel is unveiling a slate of four new and seven returning series at its upfront presentation. 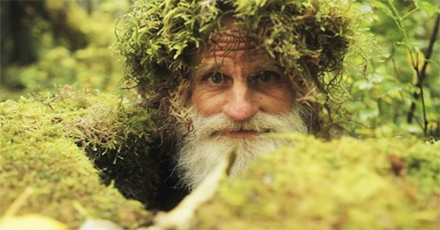 After a year of double-digit growth for both National Geographic Channel and Nat Geo Wild, the two networks revealed a lengthy roster of new and returning original series on Monday. 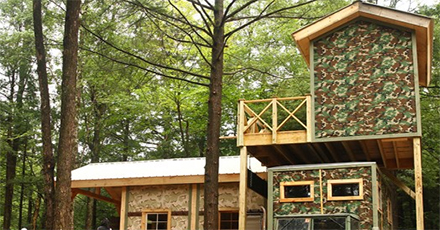